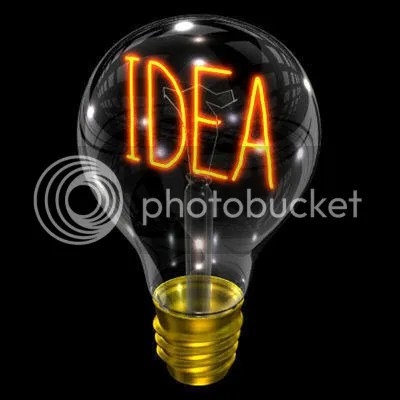 There is a myth that says if only I could come up with a great idea then I could become rich!, change the world! or (insert your favorite wish)!.

I was reading how to get rich over the weekend and Felix Dennis made the following point:

Having a great idea is simply not enough. The eventual goal is vastly more important than any idea. It is how ideas are implemented that counts in the long run.

He goes on to say:

If you never have a single great idea in your life, but become skilled in executing the great ideas of others, you can succeed beyond your wildest dreams. Seek them out and make them work. They do not have to be your ideas. Execution is all in this regard

What a relief for people like me who really focus on execution, but are not idea guys.

For me, it’s a matter of practicality. I like to do what I feel is making progress towards a goal — if I’m not crossing items off my to do list, I’m not happy. So I’m driven to the execution side rather than the ideas side.

Does that mean I’m doomed to be the COO and never the CEO? Not according to Dennis (but what does he know — he just created maxim). Luckily he’s not the only one to display this truth.

Thomas Edison wasn’t the first one to invent the lightbulb. That honor goes to Humphrey Davy who was roughly 70 years ahead of Edison. But Edison perfected the implementation and gets the credit. 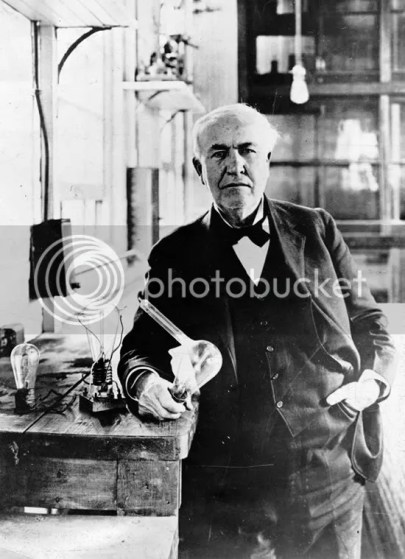 Similarly, Walt Disney didn’t invent animation but he took it to a whole new level with the introduction of sound and real characters.

And who could forget Henry Ford. He, of course, did not invent the automobile but he had the best implementation of it by making it reliable and affordable to the masses. 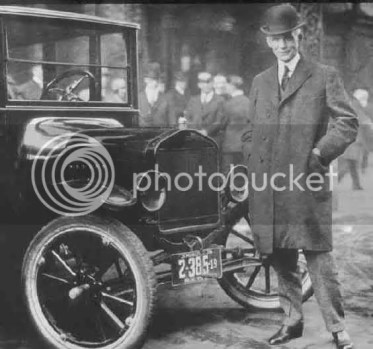 I know I have a tendency to over analyze and wait for that great idea. The lesson here is that you don’t need a great idea, just a great implementation!

2 thoughts on “The Myth of the Great Idea”